Amongs audience there were dozen of girls with Rett syndrome. And although it was quite late for them, most of them managed to stay till the end and enjoy music (one even wanted to play with musicians).

The concert was part of the project “Mogę, Potrafię, Chcę” – “I Can, I’m Able To, I Want To” coordinated by Polish Rett Syndrome Association. The aim of the project is to promote modern technologies in alternative communication for people with Rett syndrome. We also want to raise funds for eye tracking sets in order to create a base for free of charge lending of this equipment to persons with Rett syndrome to support those families whose financial situation does not allow them to gain free of charge access to this technology so that they could learn about its capacities and make a decision. We managed to talk about our project in one of the biggest Polish commercial TV, in local TV, radio and newspaper. Other goal of that project is raising awareness about Rett syndrome in Poland. You can read more about that project here: 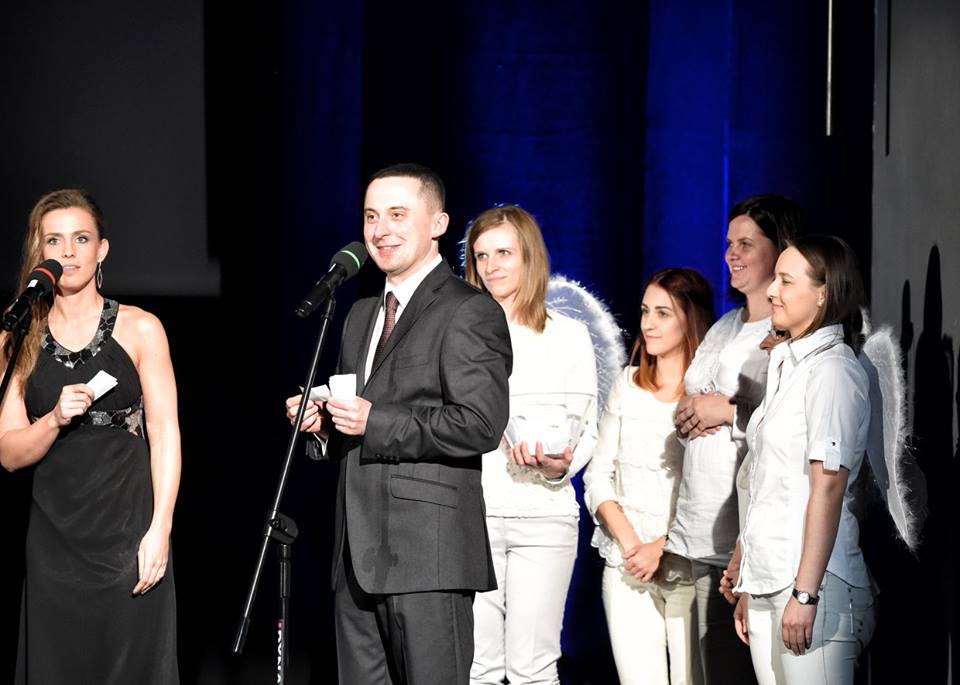 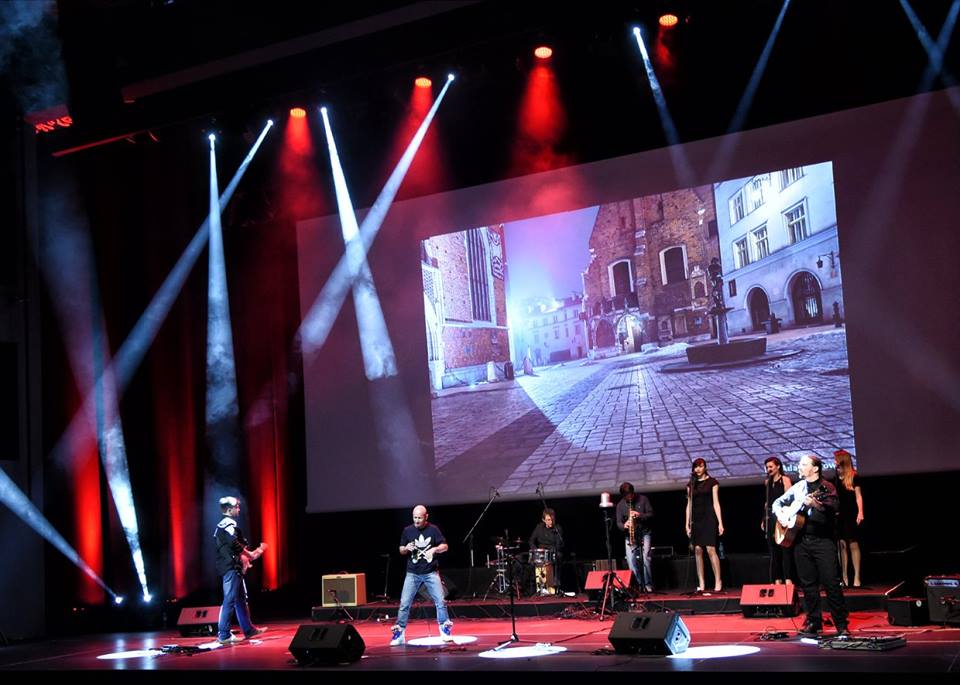 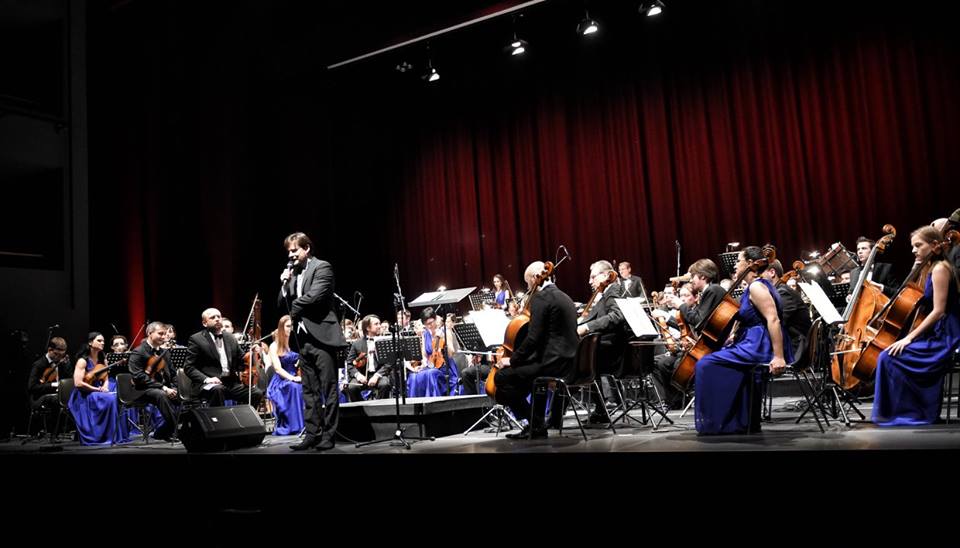 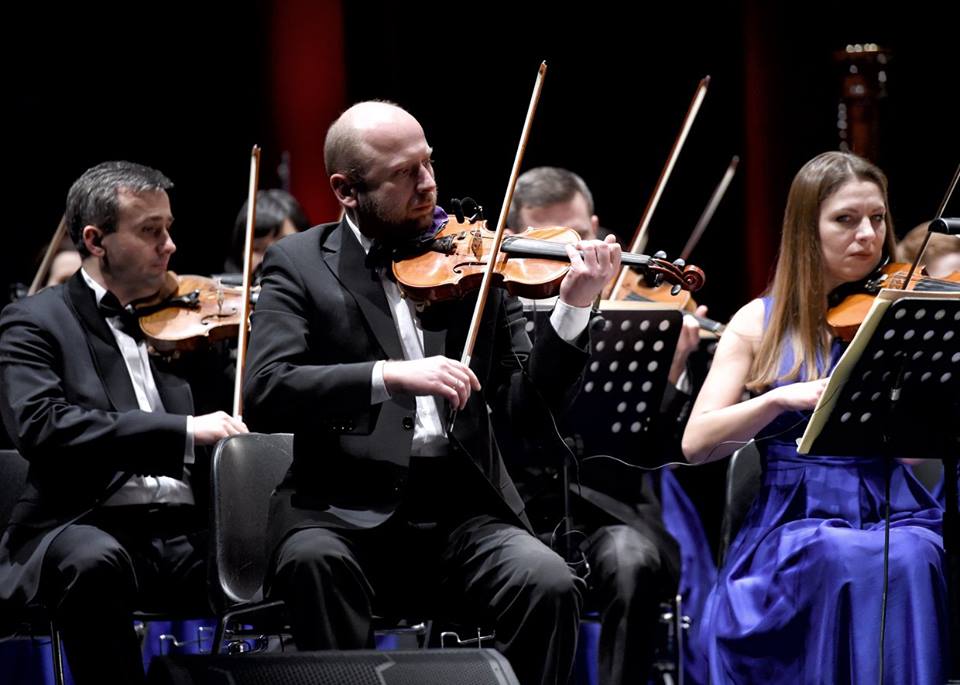 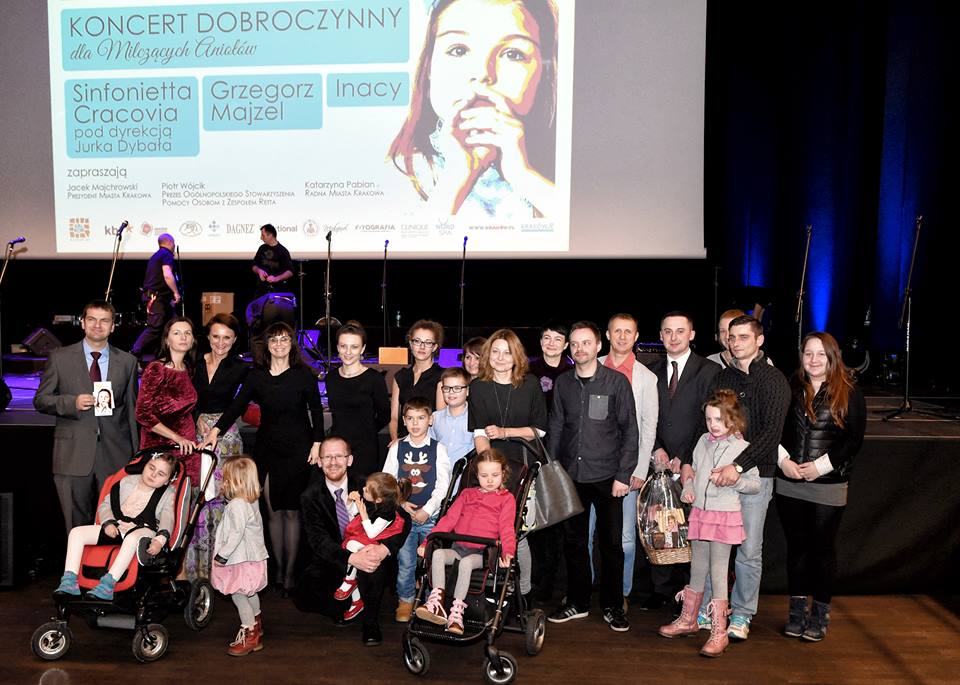 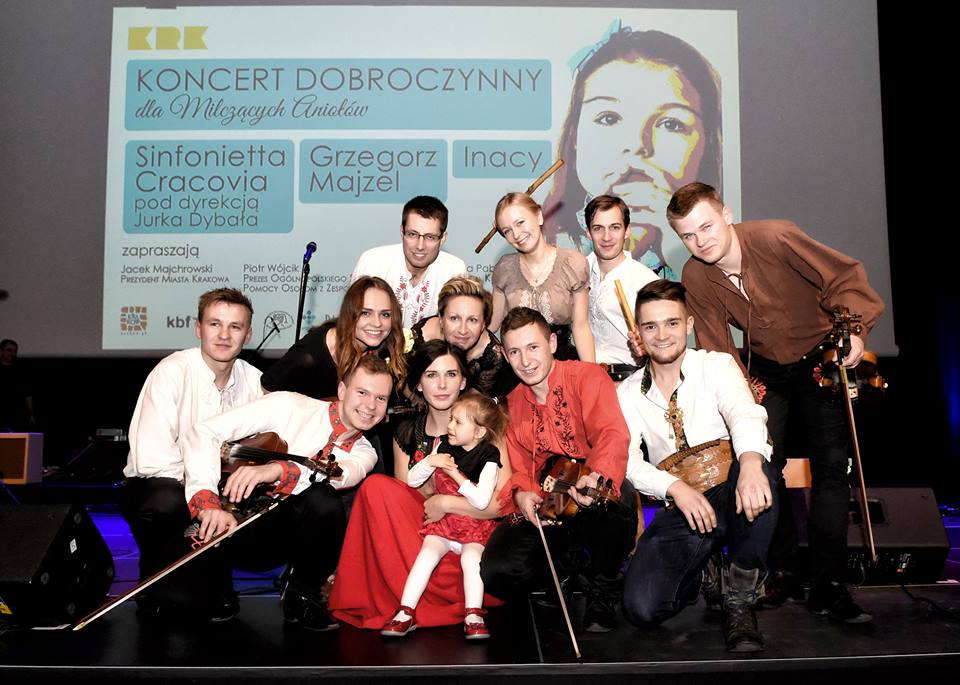 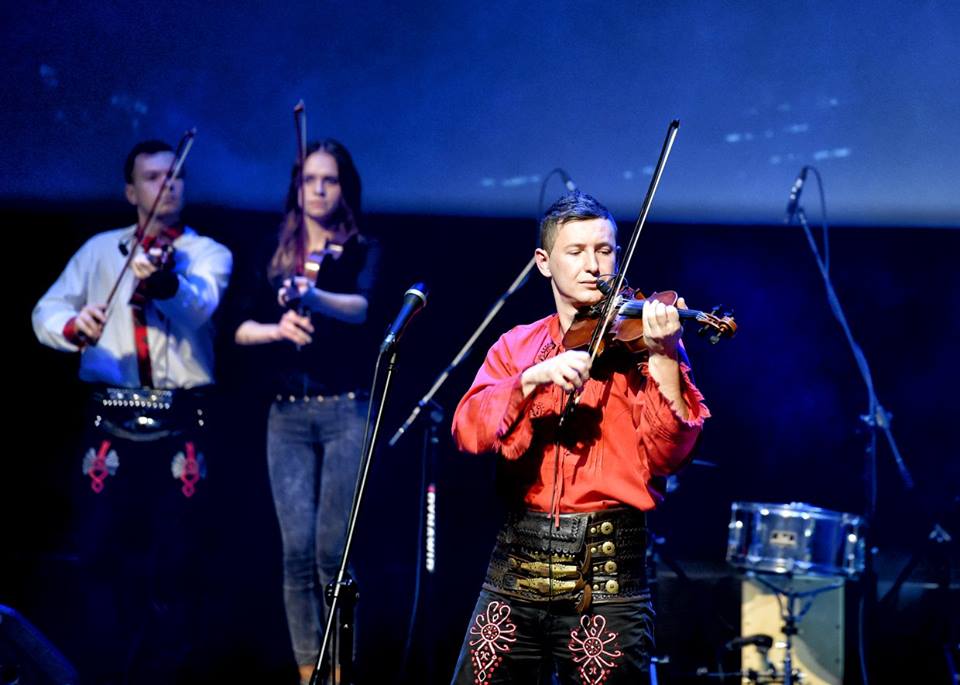 Charity concert “For Silent Angels” in Poland
Scroll to top