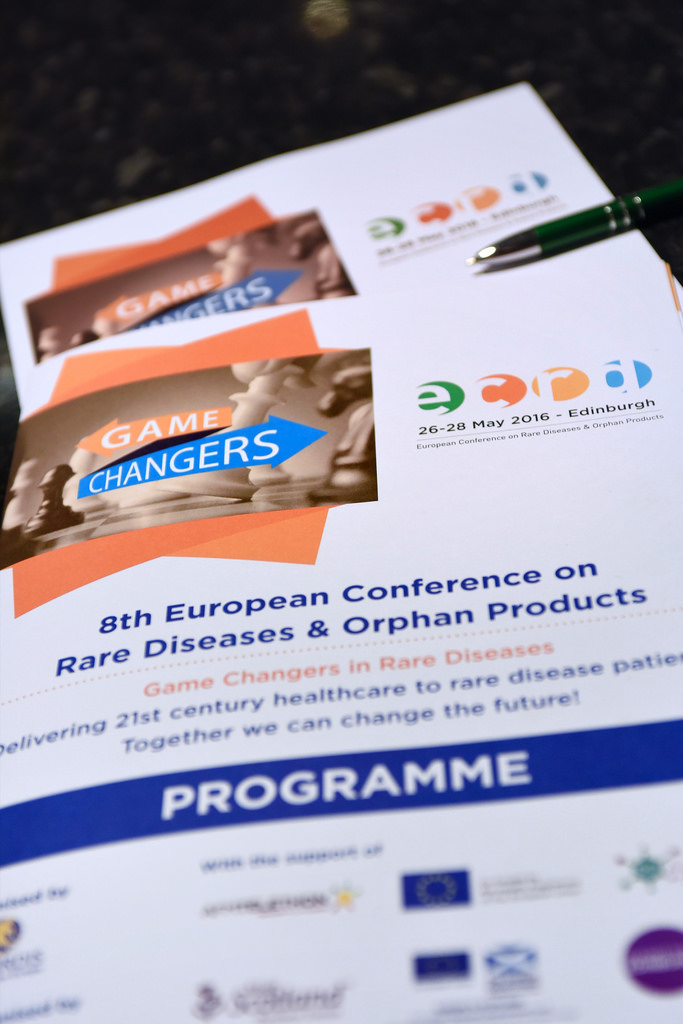 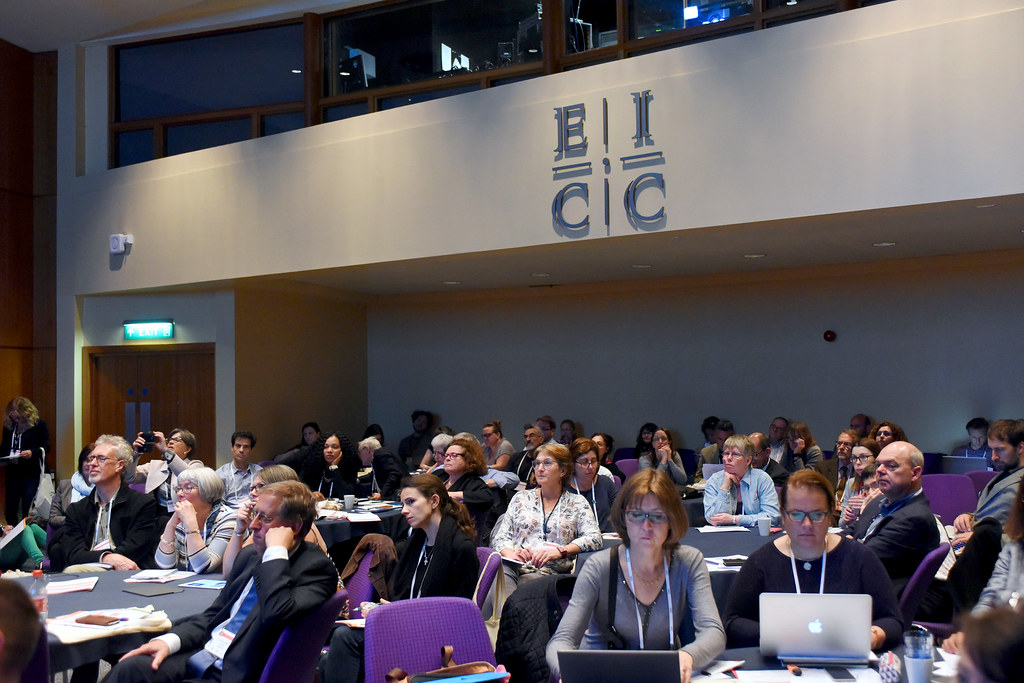 Around 750 participants from the countries all over the globe gathered in Edinburgh at the EICC (Edinburgh International Conference Centre) for the EURORDIS Membership Meeting (EMM) and 8th European Conference on Rare Diseases and Orphan Products with a slogan Game Changers in Rare Diseases. 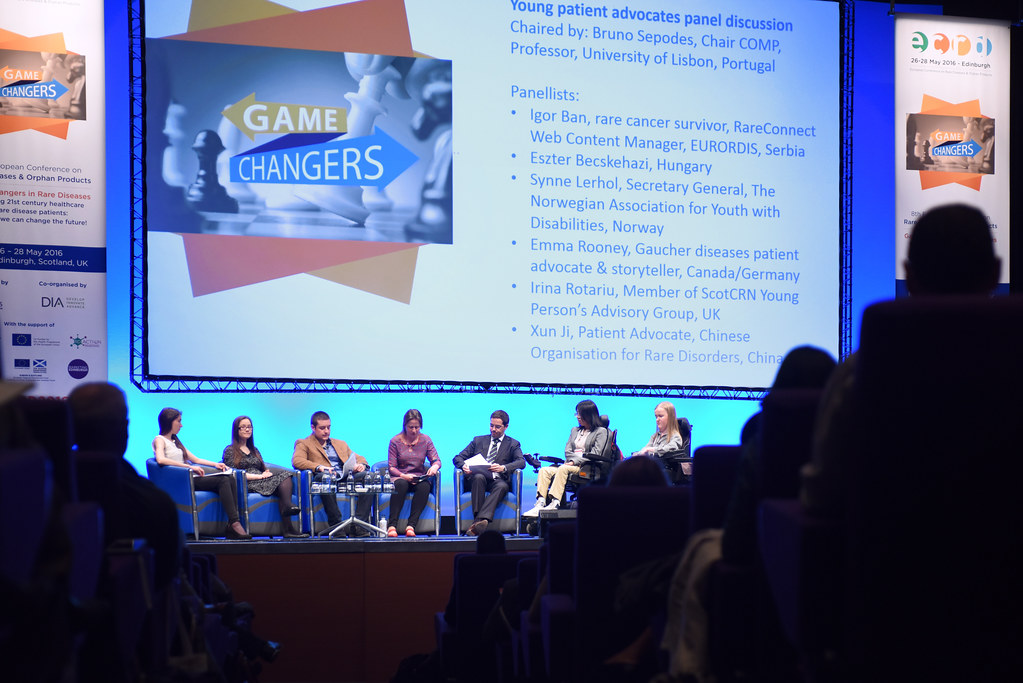 The 26th of May was reserved for the EMM that started with EURORDIS Extraordinary and Ordinary General Assembly and had four parallel workshops in the afternoon programme:

At the EURORDIS Extraordinary General Assembly the modified statutes (formerly called by-laws) was discussed and approved after the voting procedure.

At the Ordinary General Assembly the Activity Report 2015 and Action plan for 2016 was presented and can both be found on:

Financial Report 2015 together with Auditor’s Report was presented as well and can be found on:

This year we had seven candidates to the EURORDIS Board of Directors: 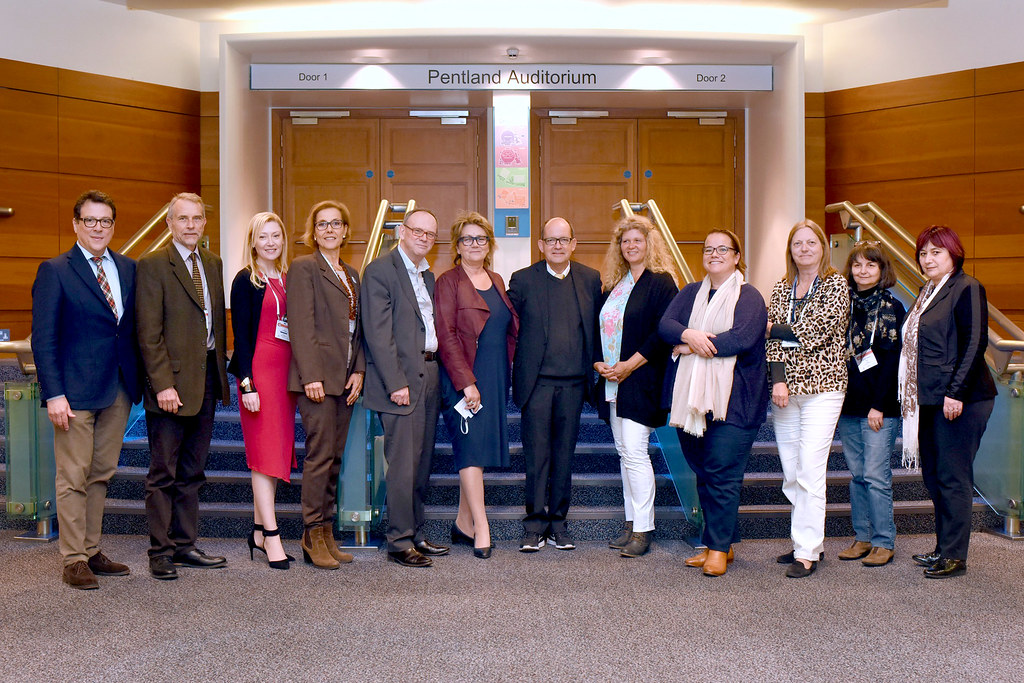 At the end of the Ordinary General Assembly Avril Daly, Vice President announced the results of the voting. Terkel Andersen, John Dart, Anne-Sophie Lapointe and Geske Wehr were re-elected and Vlasta Zmazek was welcomed back.

Patient representatives’ participation in EURORDIS Task Forces, Committees and ePAGs for ERNs was explained and welcomed.

It was also highlighted again that training resources for both Patients and Carers exist and you can learn more about them on the EURORDIS website. Please, check the link: 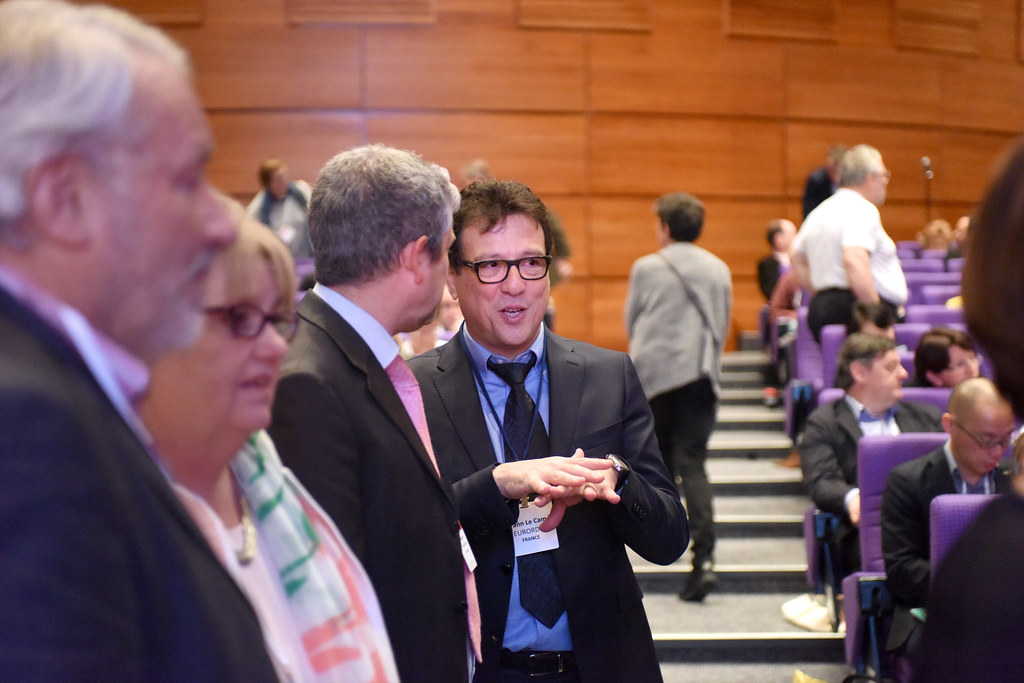 Presentation of the tools developed by the RARE-Bestpractices project, funded by the European Commission, to appraise clinical guidelines for rare diseases was given by Karen Ritchie, Lorna Thompson and Jenny Harbour from the Healthcare Improvement Scotland.

As the result IT platform with database of health care guidelines was made:

Here you can find recommendations developed by a reliable international and multi-stakeholder group (the AGREE Trust), the AGREE Instrument: http://www.agreetrust.org/resource-centre/agree-ii-as-a-practice-guideline-development-framework/

These are practical recommendations to guide guidelines development.

Collaboration with Orphanet was mentioned.

EURORDIS was involved from the beginning and is representing the rare disease patient community in the RARE-Bestpractices project (website: www.rarebestpractices.eu). In the context of this project (unfortunately ending soon, end of 2016) a working group called “Patient Advisory Council” to advice on project activities was created.

Training for HCP (Health Care Professionals) was also in the scope of this project.

RARE-Bestpractices project did not resolve all unfortunately because the list of rare diseases for with guildeines exist is relatively small. Fortunately, in the ERNs will be a body responsible for developing Guidelines, more precisely in WP4 (Work Package 4) Expert Patient Care (including Guidelines).

First on the list of four parallel workshops gave an overview of the development of ERN applications and patient engagement in the emerging networks.

EURORDIS European Patient Advocacy (ePAG) and their objectives were explained and it was mentioned that ePAG communication will happen via RareConnect when the specific programming for this section is finished in about six weeks.

Very helpful overview on this important subject can be found on the EURORDIS website:

As for Rett Syndrome, we know that it will belong to the Rare malformations / developmental anomalies/and rare intellectual disabilities ERN. The network coordinator for this ERN is Dr. Jill Clayton-Smith, Professor of Medical Genetics at the University of Manchester, CMFT (Central Manchester University Hospitals), Saint Mary’s hospital. This hospital is one of the two designated rare disease expertise centres in the UK at present. The other one is at the Great Ormond Street Hospital in London.

Rett Syndrome Europe is very much involved in the application process of this ERN thanks to our board member Yvonne Milne.

RareConnect workshop intended to give an update on this social network’s activities and inform about new projects being planned that enhance the capacity of rare disease patients to connect with each other on the global level.

Rett Syndrome has its community on RareConnect and we would like to use this chance to invite you to join us there:

It is available in six European languages at the moment: English, German, French, Spanish, Italian and Portuguese. 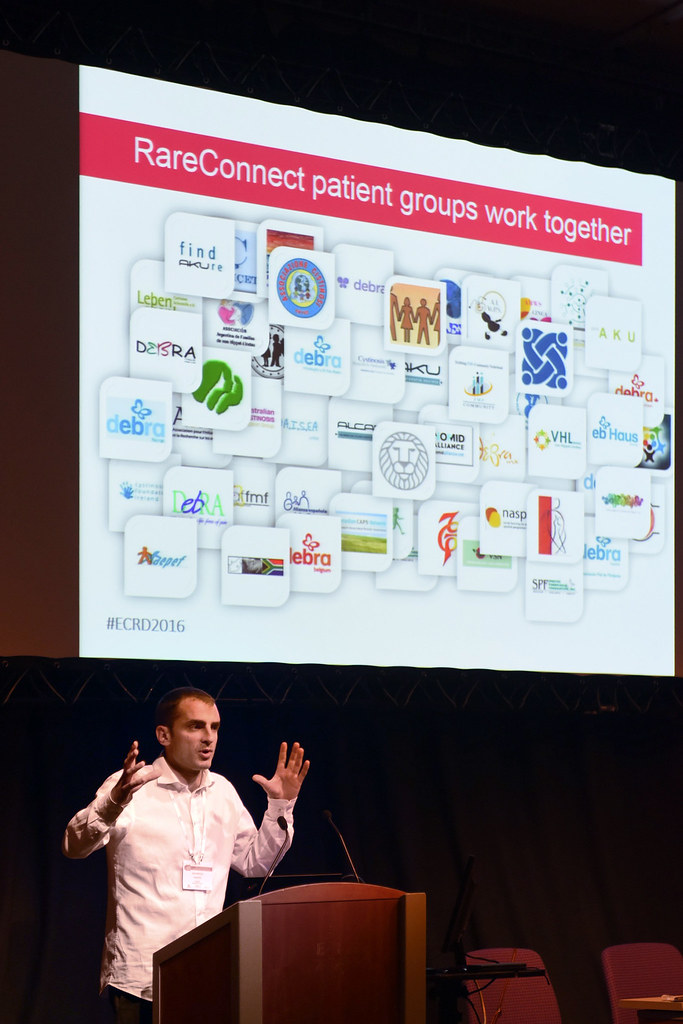 The European Commission Expert Group on Rare Diseases has recently adopted new recommendations on how to support the incorporation of rare diseases into mainstream social services and policies.

Patent advocates have been invited to make their voice stronger and join Rare Barometer survey on daily needs of people living with a rare disease and their families. You can join on:

These sessions have been recorded and can be seen on:

In between we had 6 parallel sessions with Themes:

Game Changers in Research in Diagnosis, in Drug Development Authorisation and Access, in Care Provision, in Social Policy and in Global Society.

Next EURORDIS Membership Meeting 2017 was announced. It will take place from 18-20 May at the Danubius Hotel HELIA Conference Hotel in Budapest, Hungary.

EURORDIS Membership Meeting 2018 and 9th European Conference on Rare Diseases and Orphan Products will take place from 10-12 May in Vienna, Austria. The exact venue will be: Messe Wien Exhibition and Congress Center.